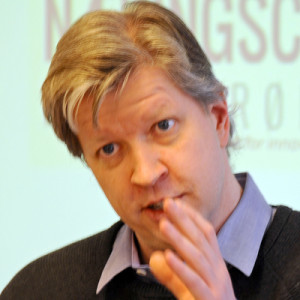 Mr. Ørnvall is a growth investor, a facilitator of both public and private financing for growth companies and has successfully started multiple companies and non for profit organizations. The first company he founded was an ICT Education Center that he grew that into a viable business before ICT Education Center and sold in 2001. Currently Mr. Ørnvall is on the board of, Levo2 a company headquartered in Las Vegas, and oversees the company’s international operations. He has also been retained by Norsk Navigasjon AS, another Scandinavian growth company, to oversee and grow all R&D initiatives in EU markets. Mr. Ørnvall has been closely involved in developing Nord-Trøndelag Science Park and the Smart Grid Services Cluster in Norway. Additionally, he is Chairman of the Board of a large music festival in Steinkjer, which has been turned into a profitable enterprise during his tenure. Mr. Ørnvall has one mantra: He strongly believes in reaching goals through collaboration.