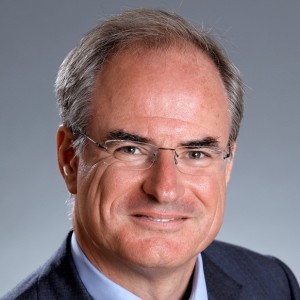 Simon joined Generation in 2015 to support the Climate Solutions Fund team. Prior to joining Generation, Simon founded Fidelity Growth Partners Europe and led Fidelity’s European venture capital operations for 15 years. His investments included Curam Software (acquired by IBM), NewBay Systems (acquired by Blackberry), Qumas Inc (acquired by Dassault Systemes), JR Inc (acquired by Amdocs) and Netonomy (acquired by Comverse). From 1996 to 1999, he served as CFO and then VP International for TheStreet.com, a web based financial news service in New York and led the IPO in 1999. From 1990 to 1996, he held a series of technology management roles at Reuters, where he founded Reuters.com and AlertNet, a website that connects aid workers with journalists in conflict zones. He trained at a Chartered Accountant with Price Waterhouse and holds an MA in Politics, Philosophy and Economics from Oxford University. He is a Trustee of British Future, a charity that promotes integration and opportunity in the UK and is a member of Senator Tim Kaine’s leadership council.