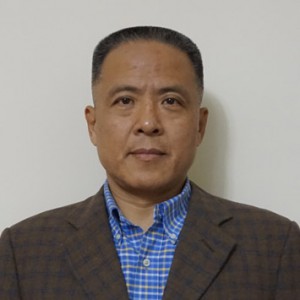 Mr. GENG worked for International Department of Ministry of Ministry of Foreign Affairs of PRC from 1983 to 1991, including 4 years for Chinese mission to UN in New York. As a diplomat he had involved in many activities,discussions and negotiations held by various international economic organizations such as IMF,World Bank and GATT(WTO). He had initiated and pushed forward Chinese participation in PECC.

Mr. GENG, as a chief researcher of SNISD, is continuing his efforts on promoting the concept of sustainable development by innovative ideas and executable actions. He is working on New Village demo project in Inter Mongolia, and several high tech international incubator/accelerator projects in Guangzhou and Shanghai.