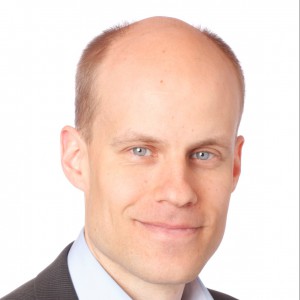 Sami Tuhkanen joined Sitra in 2006. Since 2012 he has been responsible for Sitra’s venture capital investment portfolio of 30+ companies and 30+ venture capital and private equity funds in Finland and abroad. He is a member of board in three portfolio companies: AW-Energy Oy, Savo-Solar Oy and Omegawave Oy. He is also a member of board in Capricorn Cleantech Fund and a advisory board member in Vancouver-based cleantech fund Chrysalix Energy III LP. During 2006 – 2012 he was responsible for Sitra’s venture capital investments in early-stage cleantech companies. Before joining Sitra he worked at Tekes as a senior technology adviser. Sami holds a Master’s degree in Technical Physics.