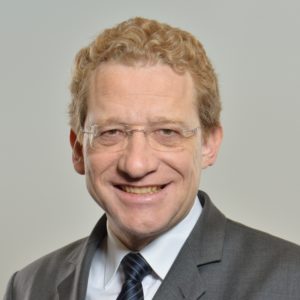 Rolf Nagel, Managing Director of Munich Venture Partners (MVP), has been active in the venture capital business since 1993.

He founded MVP together with his partners in 2004. It is Rolf’s vision and passion to take an idea and turn it into a market success and to assist entrepreneurs in both word and deed, working together in MVP to provide a service.

Rolf Nagel is on the Advisory Boards of Novihum Technologies GmbH and Silicon Line GmbH, as well as an observer on the Board of Directors of Kebony AS (Norway). Prior to his work with MVP, Rolf Nagel was a partner and investment manager with Star Ventures, a leading international venture capital fund based in Munich, for more than ten years.

He studied Business Administration at WHU Koblenz and holds a PhD in Business Economics from the University of Cologne. He was also awarded a research scholarship at the MIT Sloan School of Management in Cambridge, USA.