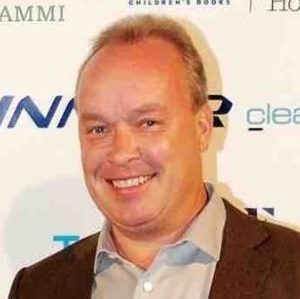 Chairman of the Board, Cleantech Invest

Lassi Noponen has been a member of the Board since February 2010 and its chairman since November 2010. In addition, Mr. Noponen has been a member of the Board of Directors of Incap Oyj since 2009 and its chairman since 2013. Earlier he was Managing Director of Proventia Group Oy 2000–2006 and one of Proventia Group Oy’s founders. His previous posts include partner and director responsible for mergers and acquisitions at Evli Corporate Finance Oy 1999–2000, and before that, several management posts at Neste Corporation 1992–1999, most recently as Corporate Controller. By education, Mr. Noponen is a Master of Law and M.Sc. (Mgmt) from London Business School.